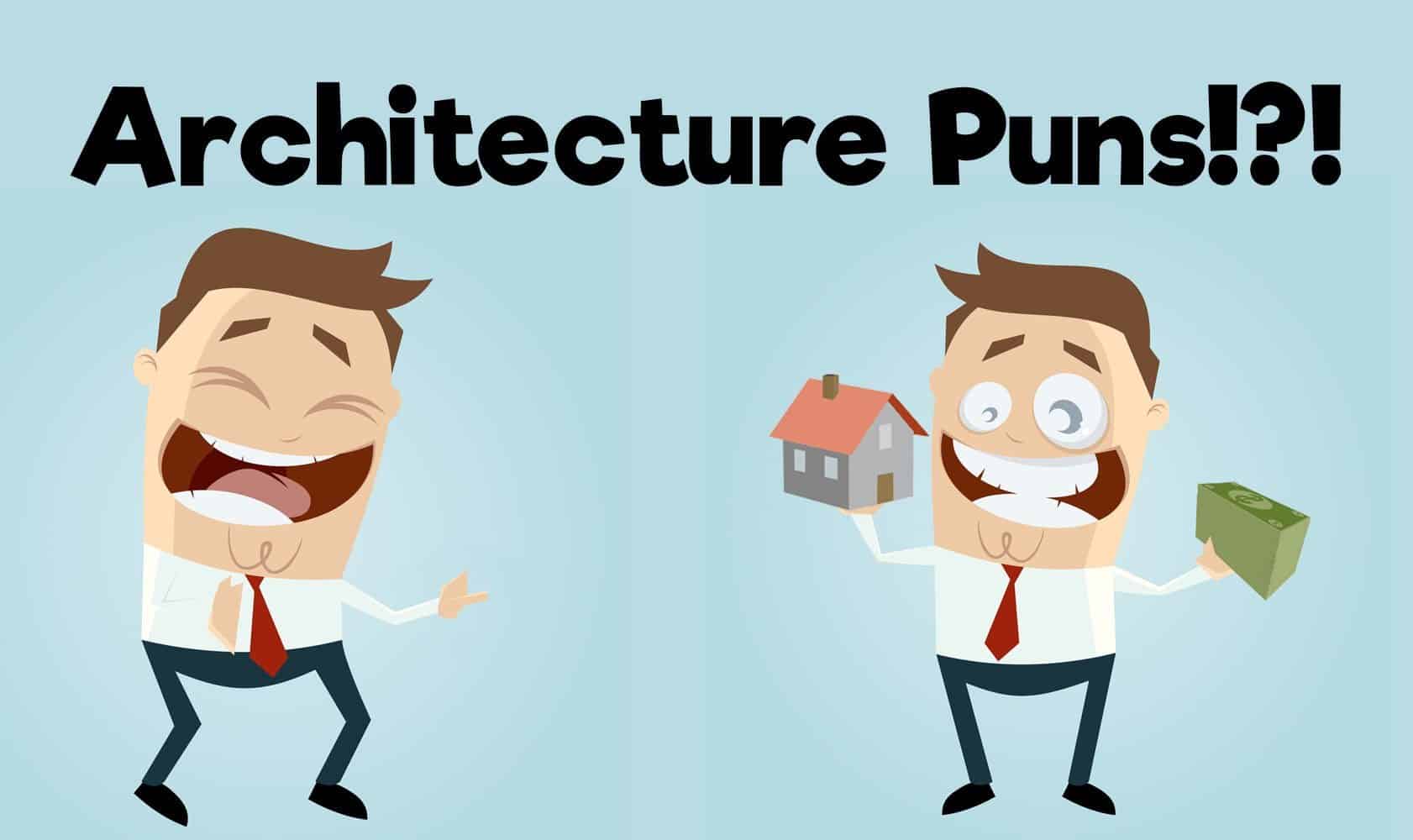 Jokes are the funniest thing in the world!

This whole architecture thing has gotten way too serious.

I have been collecting architecture puns for a few years now. Occasionally I’ll drip them out on Twitter. Annnnnd I’m pretty sure no one thinks they are funny but me. In fact several Architects have told me they aren’t funny and unfollowed me on Twitter.

Ladies and Gentlemen, I present you… 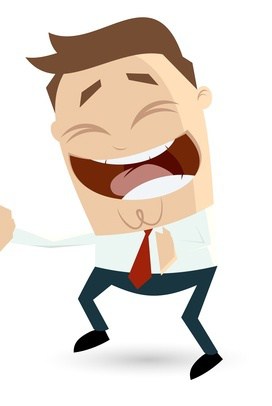 Who did Noah hire to build his boat?   An arkitect of course!

The most impressive bathroom renovation of antiquity had to be the Grout Wall of China.

I used ‘veranda’ as an expletive. It was a porch choice of words.

You shouldn’t make puns about Chinese skyscrapers. That’s Wong on so many levels.

The Museum of Bacteria aka the E. Coli-seum.

Clown colleges are usually built in the Bozo-Arts architectural style.

How do statues get rid of sore throats?     By gargoyling.

Why won’t the Pyramids ever fall down?     Because, Pharoah said, Don’t bust my Cheops!

The kid who microwaved his toy construction blocks ended up with Legoo.

The retired earthquake expert began a new career as consultant specializing in large shopping centers. He was known as  size-mall-ogist.

Aspiring HVAC contractors should make sure they have their ducts in a row.

Keep Andrew Carnegie away from your fridge! He is a steal magnet.

Which cooking invention makes you cooler?     Stay in less steel.

Why did the electrical system in the prison keep malfunctioning? The warden didn’t hire an electrician; he let a conduit.

Does Sir Mix-a-Lot like French art? Yes – he likes to Louvre-it Louvre-it!

Which alcoholic beverage is most popular among Mennonites? Budweiser: King of Beards.

Plumbers have a multi-fauceted personality.

If General Custer had conquered France, they’d call it the Trifle tower!

The lonely carpenter is sad when he can't get lathed.

What did the announcer scream when the wooden model of the Hindenburg burst into flames? “Oh, the mahogany!”

Why don't architects get into heaven? Jesus was a carpenter.

When the carpenter was shirking his work, using his tool in a circular arc, the foreman said “Quit plane a round!”

I refuse to make my own sandwich. I rely on sub contractors.

I was arguing with a construction worker. We were getting bogged down in cementics.

The squad in Florida that cracks down on carpentry infractions? Miami Vise.

You're like a cantilever girl. You left me hanging for more.

How do they imprison criminals on the large Greek island? They use con Crete.

Those who polish their own wood never catch veneereal disease.

Christopher Plummer's career has gone down the pipes.

Did you see the Carpenters' on their wedding night? Yes I saw wood nail box.

Musical act the Loggers sure know how to strike the right timber.

Do you add sodium chloride during the iron smelting process? No, the Bible says thou salt not steel.

Just went to an emotional wedding. Even the cake was in tiers.

Bad architecture in Louisiana? Any skyscraper there is either new or leans.

What do you say when your Ortho breaks…?  OSNAP!

I just bought a pair of shoes from my drug dealer. I'm not sure what they are laced with, but I have been tripping all day.

How do construction workers party? They raise the roof.

Marble is a valuable building material and should not be taken for granite.

You know any funny architecture puns?! Please leave them in the comments and if you think Architeture is hilarious too, then check out these great posts: 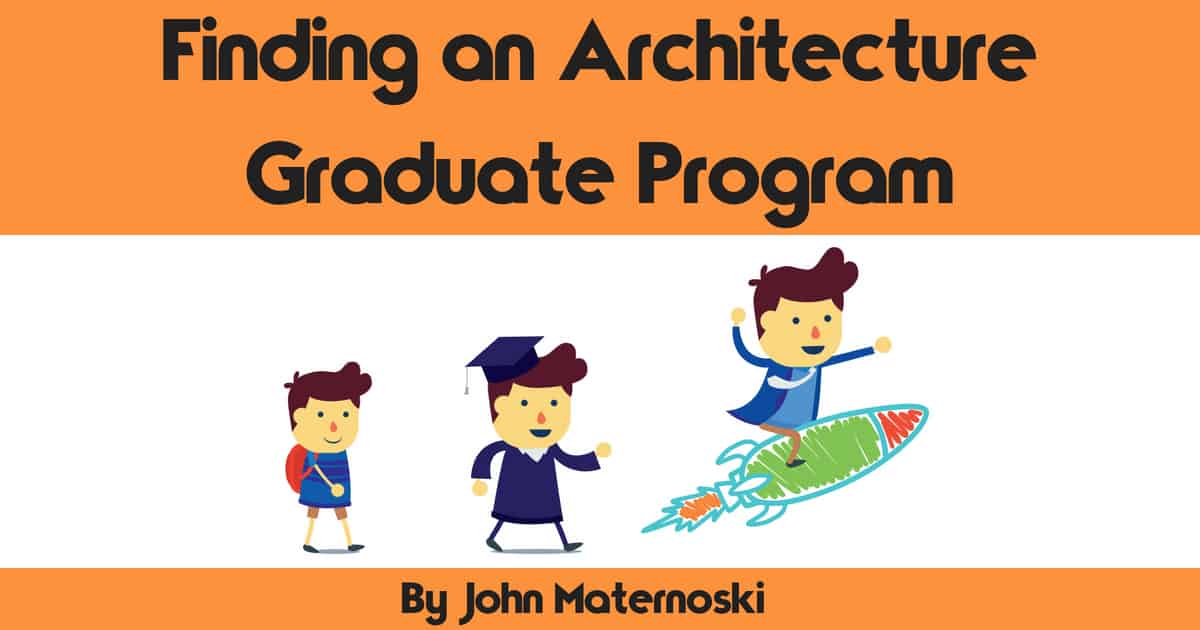 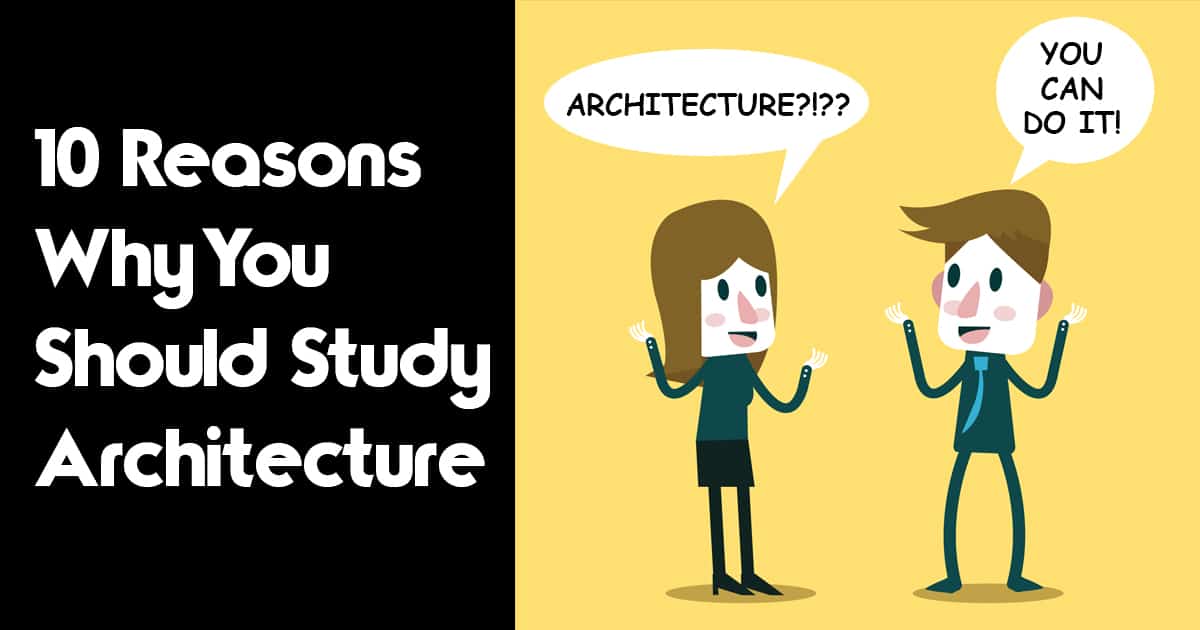 10 Reasons why YOU should Study Architecture 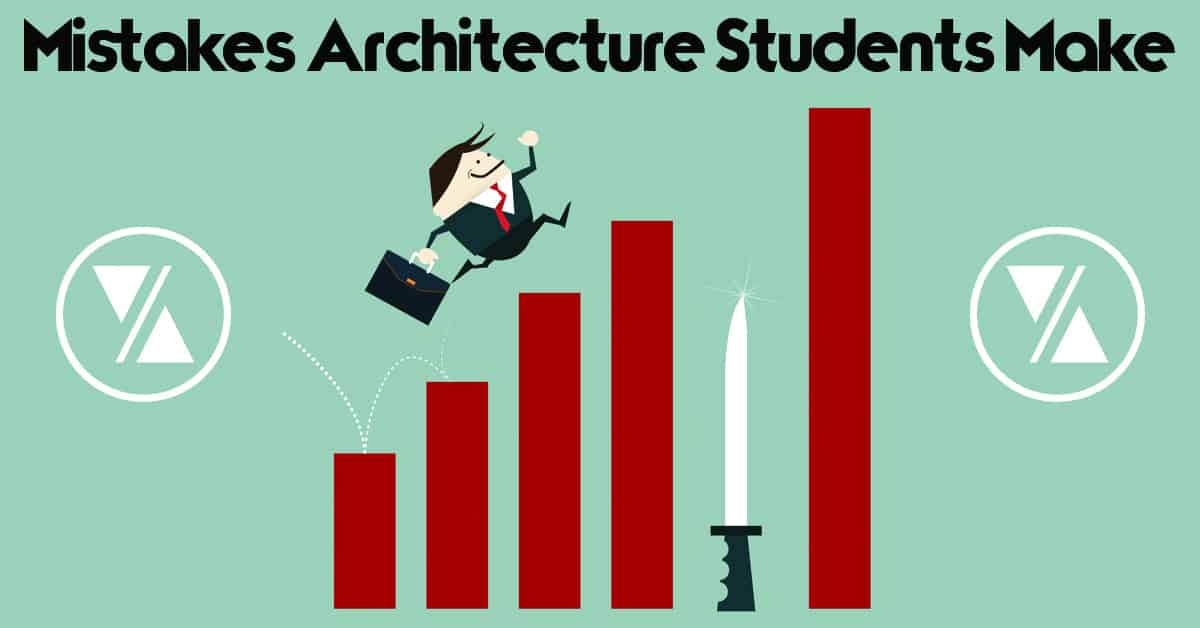 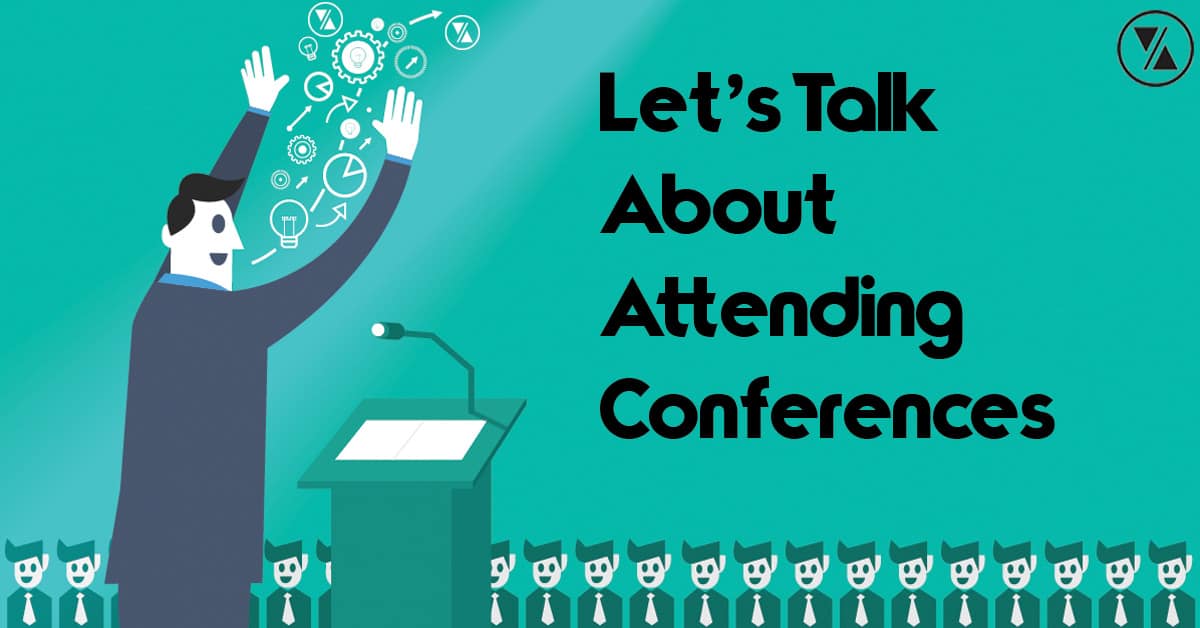