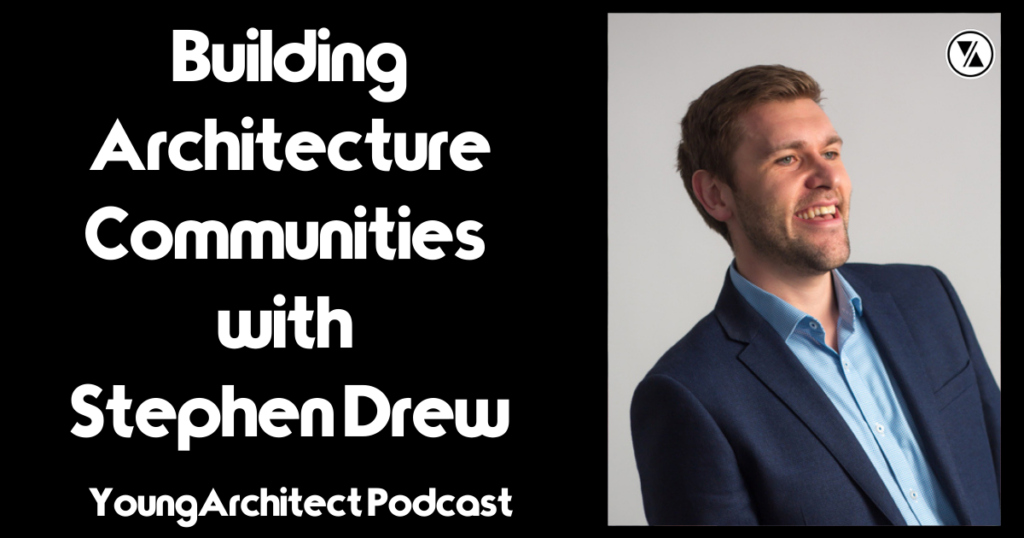 Some people take a long and winding route to realize that architecture is the field for them. Stephen Drew is not one of them. He always knew that he wanted to be an architect. He did temporarily entertain the idea of becoming a doctor, but his love for drawing and designing won out. Even his friends always assumed that he would become an architect.

Stephen was passionate about graphic design and geography, which is an unusual combination. He went to the University of Westminster – that was his first time in London. He graduated into the global economic crisis and was worried about finding a job. Encouraged by a friend (who is now a famous You Tuber), he sent out a large number of CVs and ended up landing a job in a top firm as his first job.

In today’s episode, Stephen talks about his experience working in recruiting for architecture firms. He explains what architects need to understand about recruiters and also talks about the ins and outs of finding a job as an architect.

Stephen also discusses the project that he started during the pandemic, Architecture Social. He explains what it is, how it started, and why it’s interesting to young architects. Listen in to hear Stephen’s thoughts on the word community, what he thinks about the Clubhouse app, and his advice for architects applying for jobs.

“It always changes over time, but the things that I think are constant is that don’t worry about whatever other people are doing but hold yourself accountable and keep pushing yourself.

“Don’t doubt yourself too much.” – What Stephen knows now that he didn’t know then.

“A book that’s been really helpful is How to Win Friends and Influence People.” –The book that changed everything for Stephen

“I would love to say it’s not a mobile phone, but the mobile phone is both a blessing and a curse.” –Stephen on his favorite resource, product, or gadget

“I’m not a list person, OK? So bizarrely, that frees up all my time because I’m not listening to a list, I’m not doing anything.”  –Stephen on his best time-saving trick

Improvement Through Studying with LeEllen Lewis 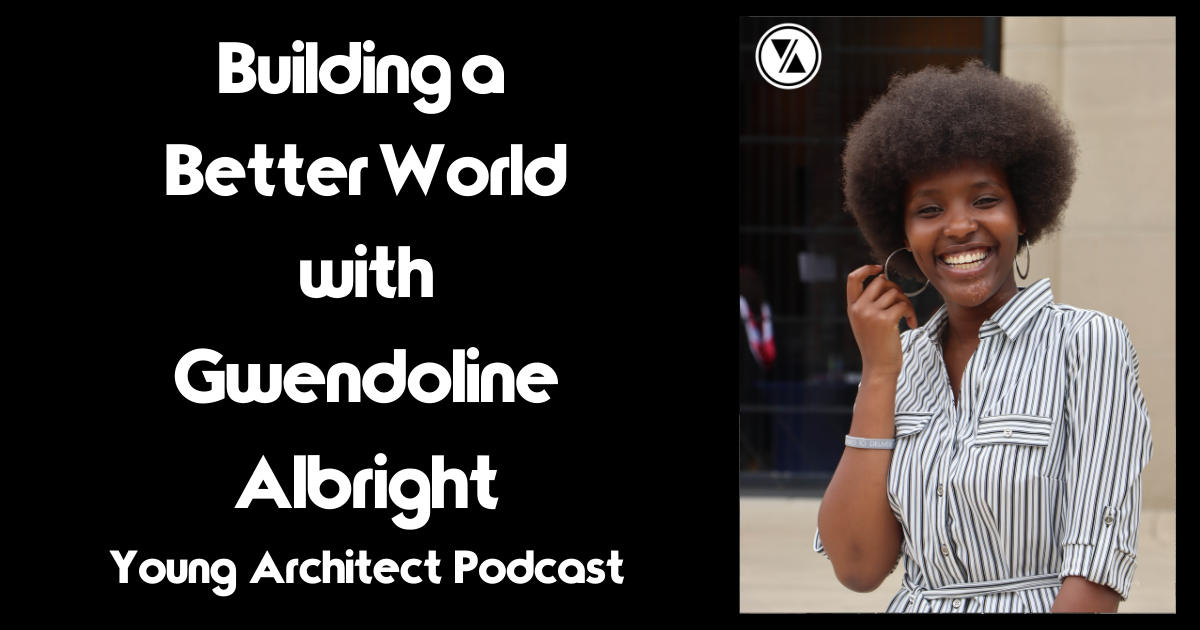 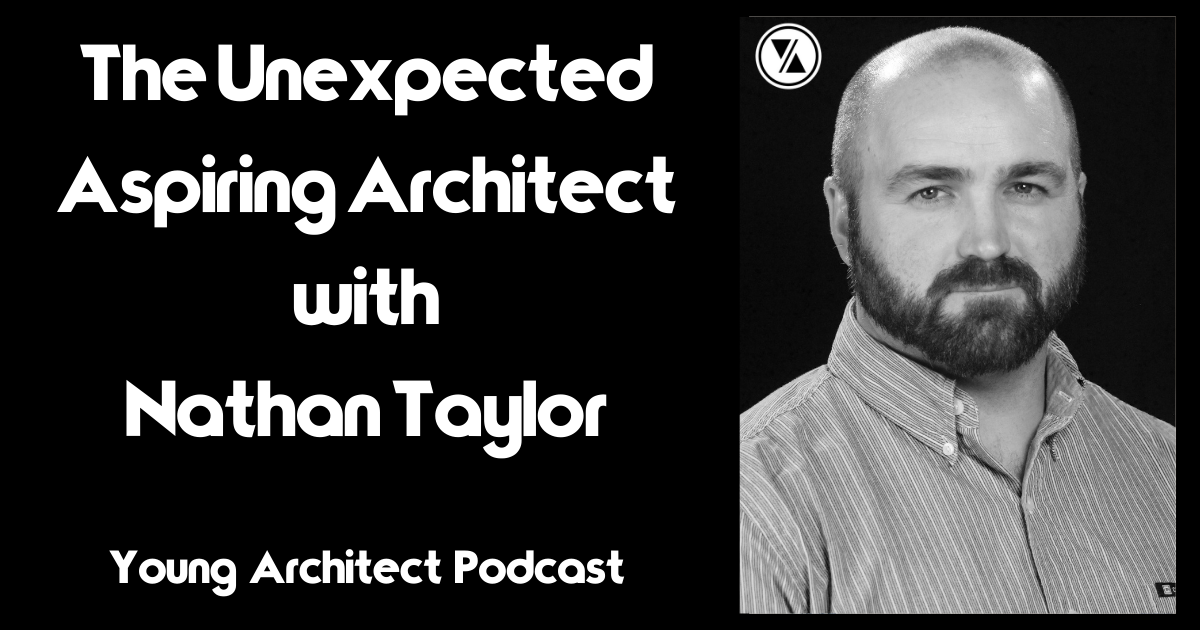 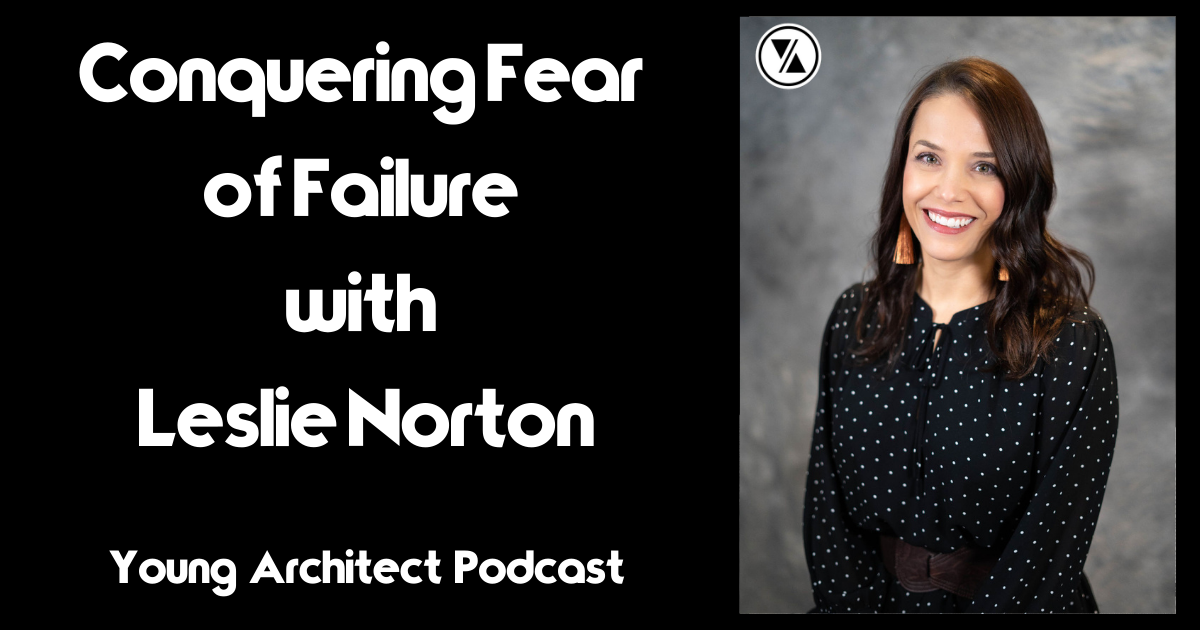