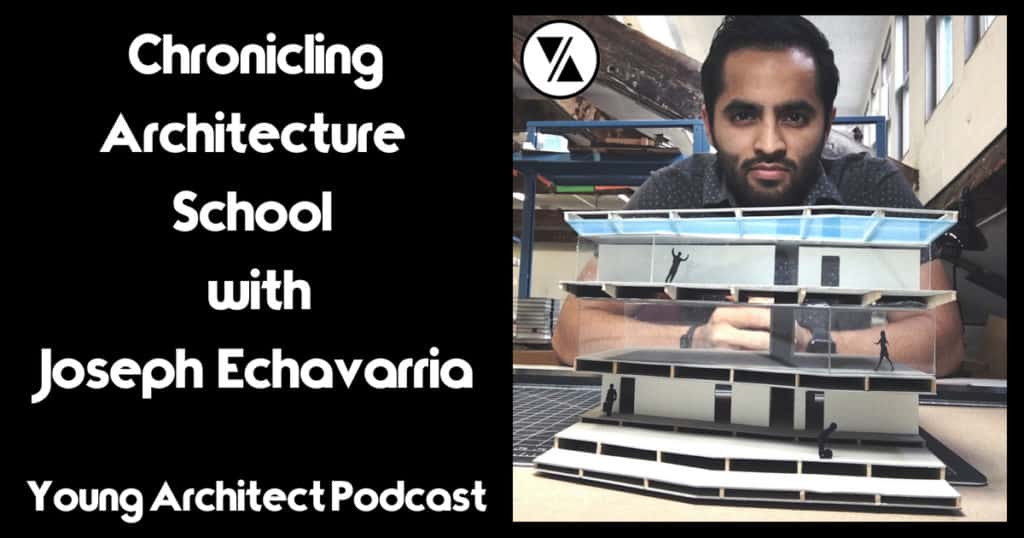 Architecture student, Joseph Echavarria, is currently working on his M.Arch at the Rhode Island School of Design. Besides working hard at finishing his degree, he’s the Mastermind behind the YouTube vlogging series, The Architecture School Chronicles, as well as the Life of a Designer and creator of the Life of a Designer Podcast. As you tune into this episode, you’ll find out why he started vlogging, how he’s improved his technique, what he’s learned while in architecture school, and his best advice for fellow architect students. 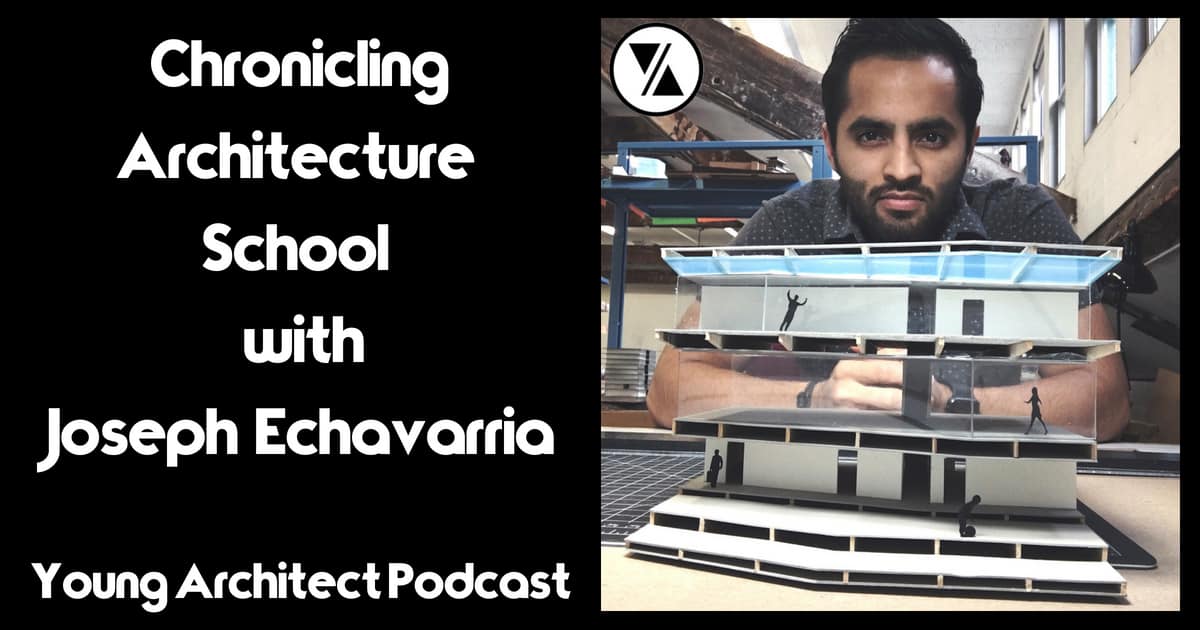 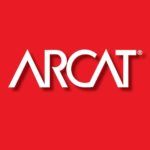 From the moment he saw his cousin’s tools for a drafting class, Joseph was instantly fascinated by the idea of design. He was so inspired that the following summer he participated in the UH Design Experience Summer Program at the University of Houston to get an idea of what studio was like and before he knew it, he fell in love with the profession.

After studying in his hometown at the Gerald D. Hines College of Architecture and Design at the University of Houston, Joseph moved across the country to where he is now studying for his M.Arch at the Rhode Island School of Design. Long before he came to Rhode Island, he was already making videos, but he realized one day that he could help fellow architecture students by sharing them. Thus, The Architecture School Chronicles was born.

Since beginning his academic career, he has faced different challenges and struggles that have made him both stronger in design and more efficient when it comes to time management. Now nearing the end of his M.Arch program, he is working on his thesis which focuses on converting an old baseball stadium into a multi-function building that can also be used as a disaster relief location.

What’s next for him? Surely, he’ll gone on to accomplish incredible feats in the architecture industry with all his spirit and determination.

“Just keep creating; you can’t stop. Once you stop, it’s like exercising; if you stop exercising, you start to get slower and more lethargic to the point where it’s harder to get back up. So, if you keep creating, even on your down time, you’re only going to get better as a designer and becoming an architect is going to be that much easier. No matter if you’re in architecture school now or about to take the first step in your career, just don’t stop and keep sketching what you see, thinking about what could be improved, and sharing your ideas about it with someone else.”

“I was filming here and there with a Go-Pro and a little camera, but I was always too nervous to actually upload something to the Internet. However, it wasn’t until I got into grad school when I realized that I was taking classes with a bunch of undergrad students and I had the opportunity to teach some of them. It suddenly came to me that I have all this information already recorded from my undergrad. That’s when I also began to document my experiences as a graduate student.” – Joseph Echavarria on helping fellow architecture students and starting his YouTube channel.

“I’m finally getting more used to walking around public with a camera and talking to the camera. I’ll still sometimes run into a room where I’m all by myself and just record there. However, now people know me as the guy with the camera who’s always vlogging or recording so that kind of helps. There’s no real big difference between Facetiming someone in a public space or if you’re on the phone talking. The only difference is that you might have a camera in front of you and you’re talking to the camera versus someone on the other side of the phone.” – Joseph Echavarria about talking on video and getting comfortable with vlogging in public.

“I’ve learned that there’s more to the camera than just looking at it and recording 20 minutes of material. You want to share what’s going on around, the scenario, and movement. It’s not as entertaining to watch 20 minutes of someone talking versus 20 minutes of a little bit of everything going on to give you context. So, that’s something that definitely makes a video better.” – Joseph Echavarria on what it takes to make a make an entertaining vlog.

“Time management is a big deal. During my undergrad, I didn’t know what time management was and so I would pull all-nighters and it was tough. It wasn’t just tough on my work, but on me mentally as well. Going into grad school, I knew that I had to figure everything out; especially with being in a new city. With time management, you have to learn when it’s time to get to work and focus.” – Joseph Echavarria on what he has learned during architecture school that he didn’t know before.