Forging Your Own Path with Lauren Libertad Harris 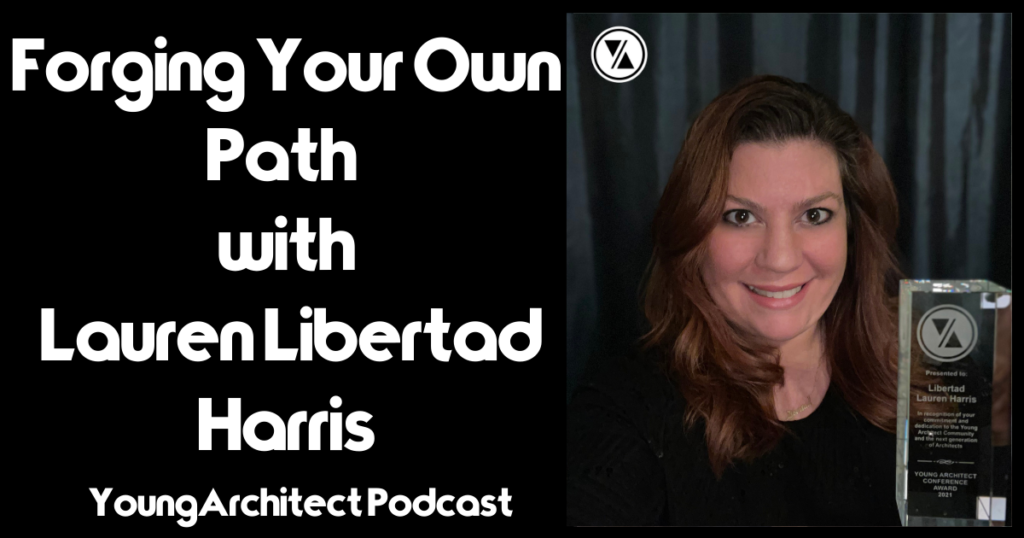 Lauren Libertad Harris remembers when she was 11 years old and her family took a trip that ended up in Hidden Valley, Virginia. Her mother was extremely interested in a movie that had been filmed in the area: Sommersby, starring Richard Gere and Jodie Foster. In real life, the set was an antebellum mansion that the owners were working on restoring at the time of the film, and Lauren’s mom wanted to see it.

The experience made an impression on Lauren and stuck with her. She credits it with her interest in design and eventually in architecture. Lauren studied interior design and worked in the field when she was young, then married and had babies and got busy with family life.

When her oldest son was preparing to go to college, it hit Lauren that she wanted to go back to school at this point too. Both mother and son were accepted into the New Jersey Institute of Technology. She studied architecture while he studied electrical engineering, but where their paths intersected, they studied together, worked on projects together, and helped each other. Then they graduated together in 2016.

In today’s interview, Lauren discusses what it’s like to be a young architect who’s significantly older than most new architects, how her career is going now, and how she’s handling studying and exams.


Top Three Takeaways from This Episode:

“The most important piece is, take risks. As soon as you leave college, take as many risks as you can afford.”

“I don’t know about a book, but definitely that movie.”  –The book that changed everything for Lauren

“It’s these Rocketbooks.” –Lauren on her favorite resource, product, or gadget

The Set of the Movie Sommersby 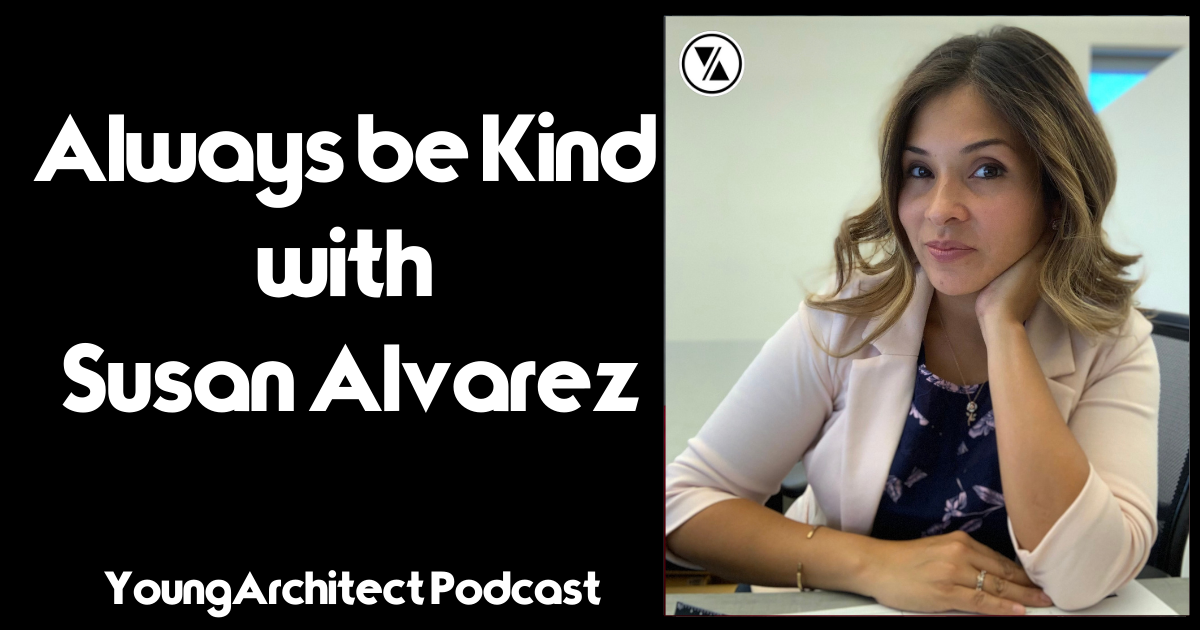 Always be Kind with Susan Alvarez 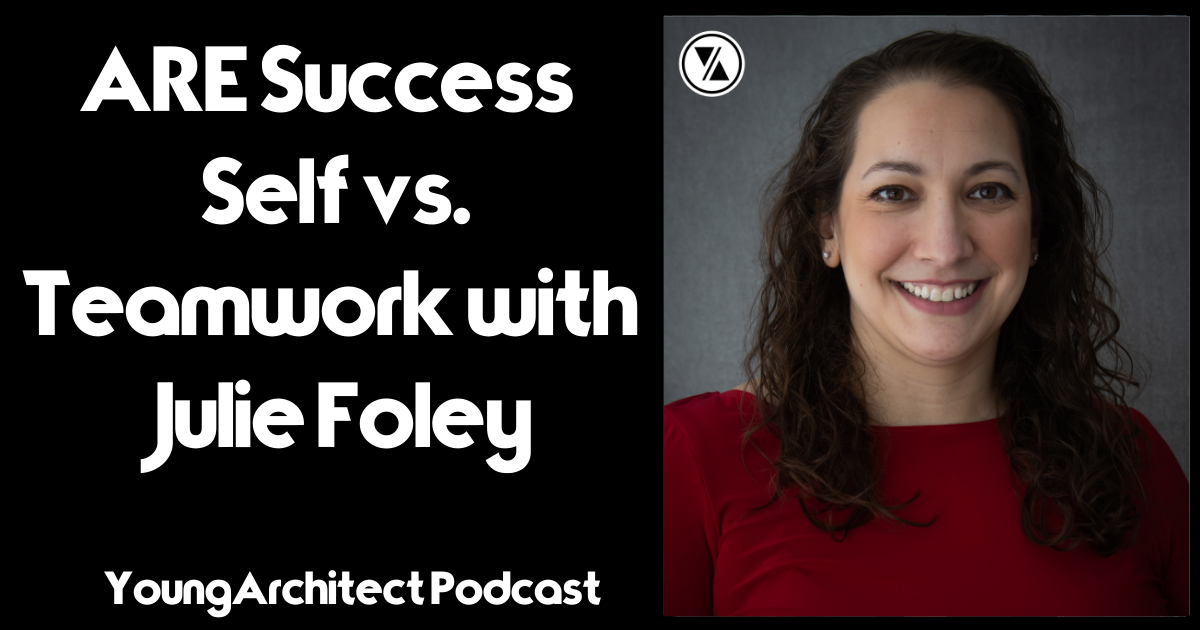 ARE Success: Self vs. Teamwork with Julie Foley 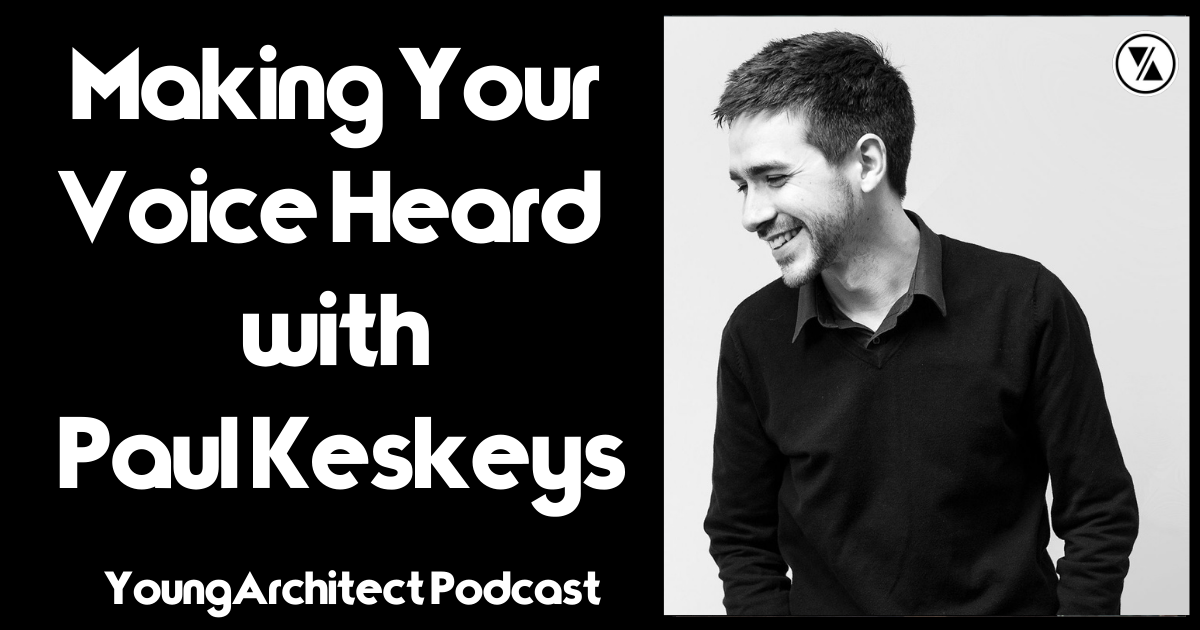 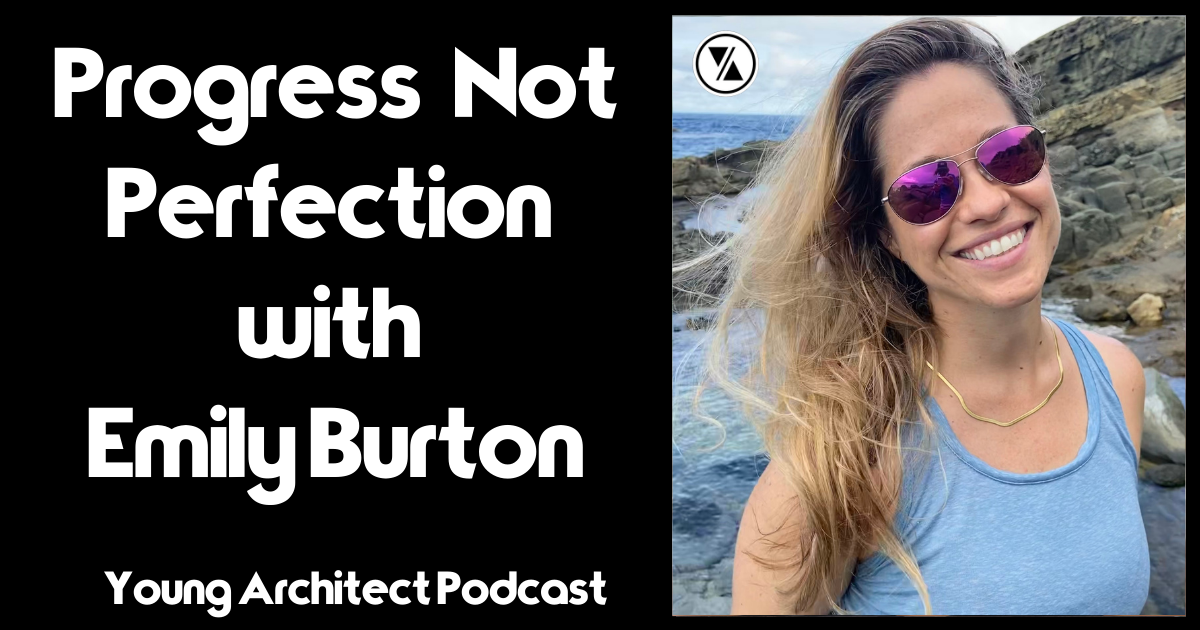 Progress, Not Perfection with Emily Burton